PRR Architetti firm was founded in 1995. The PRR soon developed the conviction that architectural design in a cultural mission for the good of humanity and of the environment. Our constant goal is to keep a keen eye on sustainibility conceived as the capability to modify our territory in a balanced way as well as the will to control economic resources. In PRR’s essential projects, expressiveness finds a space amid rationality and simplicity. The core of our research is the linguistic potentiality of materials and volumes which tell a graceful story. 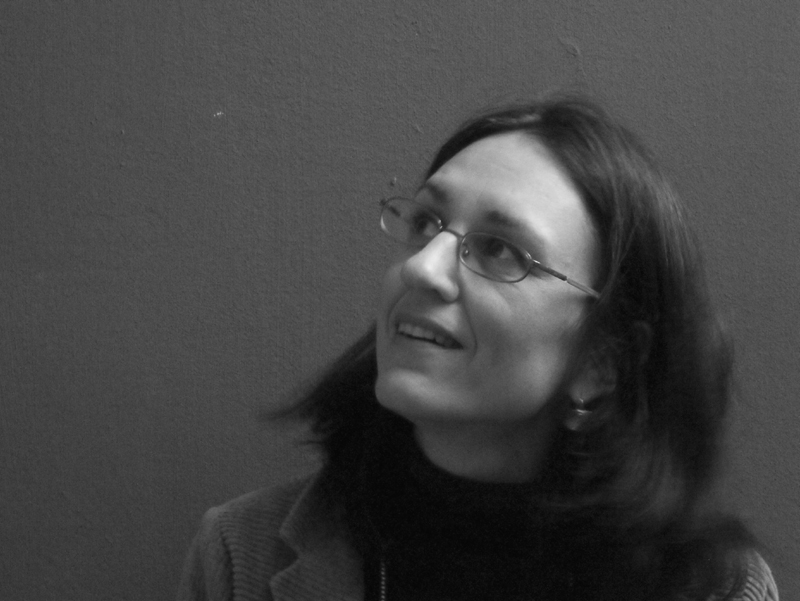 Partner
Sara Pivetta was born in Saronno (VA) in 1964 and in 1992 graduated in architecture from the Polytechnic of Milan under the supervision of Cino Zucchi. In 1992 she moved to Berlin where she worked for three years in different architectural firms including KT Brenner and C Langhoff. Upon her return to Italy, together with Restelli and Rigoni, she established PRR Architetti where she also follows landscape design projects. Since 1995 she is a member of AIAPP. After graduating from the Faculty of Architecture of the Milan Polytechnic, in 1991 she began working at the landscape architect Franco Giorgetta Milan studio where she gained her experience. Her training continues with projects and achievements but also with the attendance of specific courses in the field of landscape culture, touching on themes that go from garden design to landscape planning. She works in both public and private sectors, developing projects on an architectural and urban scale. The areas of design, particularly in competitions, focus on the design of urban spaces and on the realization of projects in which the relationship between open space and closed space is always a topic of particular relevance. Alongside the activity of landscape designer, she works as an architect and participates in numerous competitions. After a period of work in Berlin at the KTBrenner and M. Dudler studios, back in Italy, since 1996 where she founded, with Stefano Rigoni Pivetta and Stefania Restelli, the PRR Architetti studio, now based in Saronno and on average composed of eight full-time people. 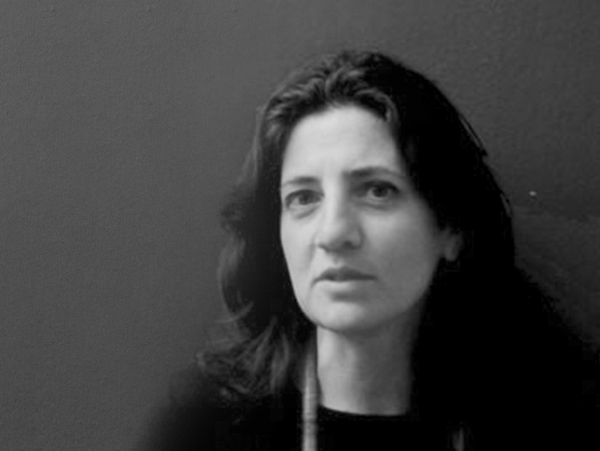 Partner
Stefania Restelli was born in Milan in 1965 and in 1991 graduated in architecture from the Polytechnic of Milan under the supervision of Cino Zucchi. In 1992, she began to collaborate with many architectural firms of the province of Varese. In 1995, together with Pivetta and Rigoni, she established PRR where she also follows landscape design projects. Since 1995, she is a member of AIAPP.After graduating from the Faculty of Architecture of the Milan Polytechnic, in 1991 he began working at the landscape architect Franco Giorgetta’s Milan studio where he gained his experience. His education continued with projects and was born in Milan in 1964. After graduating from the Faculty of Architecture of the Polytechnic of Milan with Cino Zucchi, from 1991 to 1996 he gained his experience in Milan collaborating with several architects including Caturegli and Formica, devoting himself to numerous projects at different scales and international competitions.In 1996, together with Sara Pivetta and Stefano Rigoni, he founded the PRR Architetti studio, today based in Saronno. She develops the themes of residence, landscape and sustainability with particular interest, with attention to relations with private and public clients. 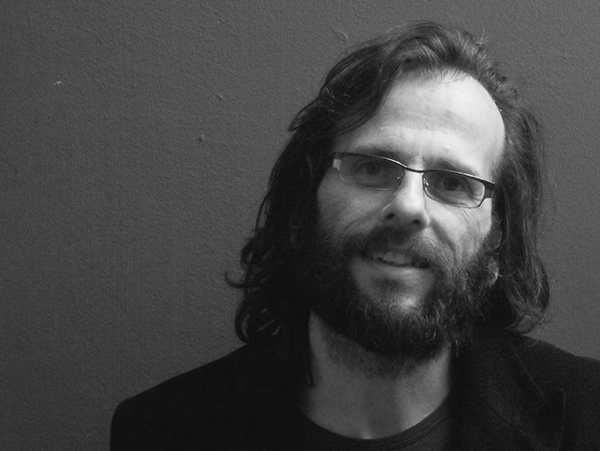 After graduating from the Faculty of Architecture of the Milan Polytechnic with a social housing project in the historic center of Lima, Peru, from 1992 to 1995 he moved to Berlin, where he worked at the studio of arch. K.T. Brenner, following competitions, projects and realizations, including, as Project Manager, the construction of the Block 109 tertiary building on Friedrichstrasse. In 1996, after a short collaboration with the architect Dante Benini’s studio, he founded PRR Architetti with Sara Pivetta and Stefania Restelli, today with offices in Milan and Saronno. With PRR Architetti he works in both the public and private sectors, developing projects in Italy and abroad on an architectural and urban scale, informed by great attention to the issues of economic sustainability, the durability of materials and technical simplification. In PRR Architetti he personally follows the development, management and implementation of the studio’s projects; he was Local Architect for the construction of the Israel Pavilion in Expo Milano 2015. As artistic director of companies in the construction sector, he has developed new lines of micro-buildings and prefabricated reinforced concrete components. Since 2010 he has been involved in the institutional activities of the Order of Architects of Milan, where he is currently a Secretary Councilor. 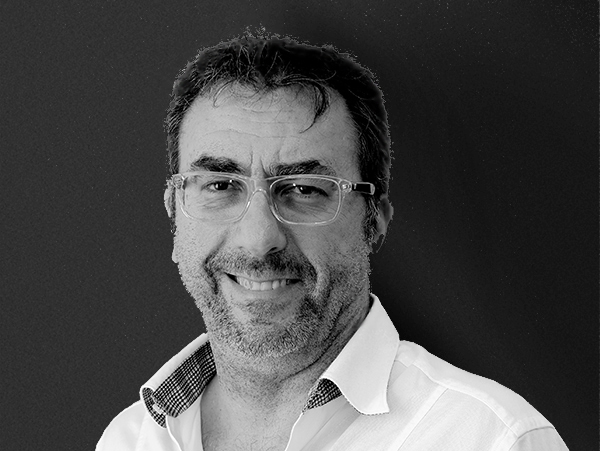 they have been part of PRR from 1992 to today