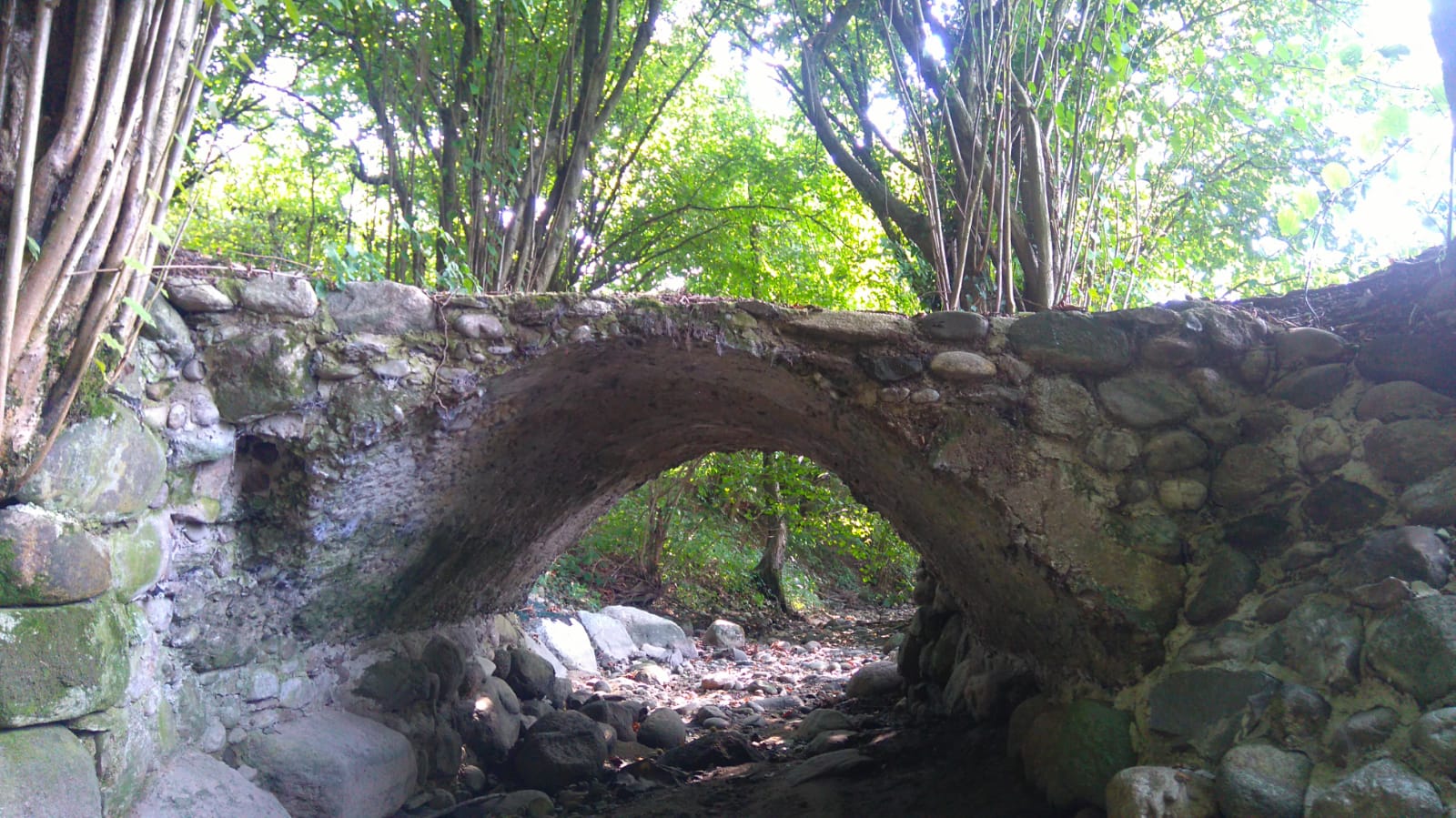 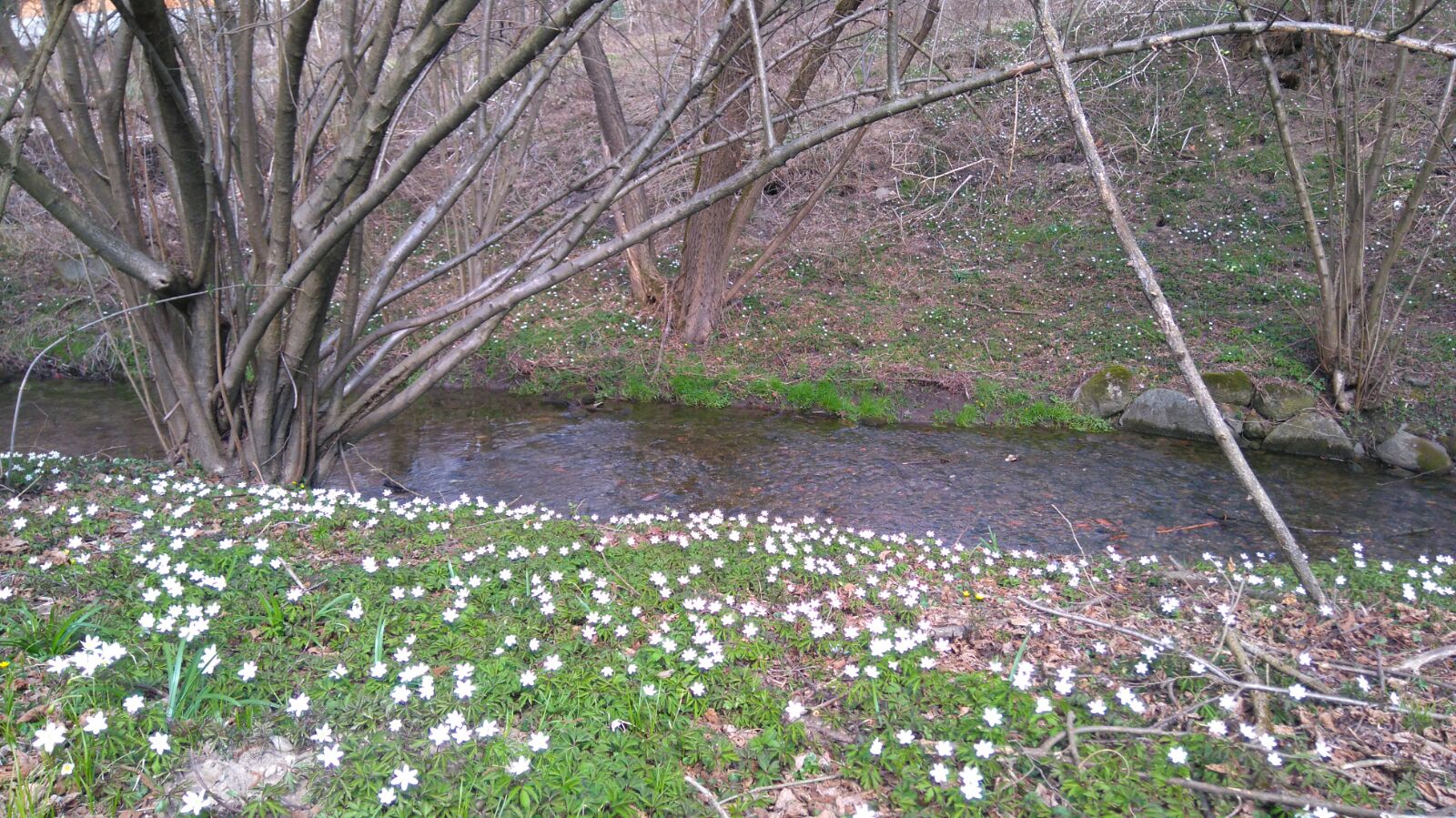 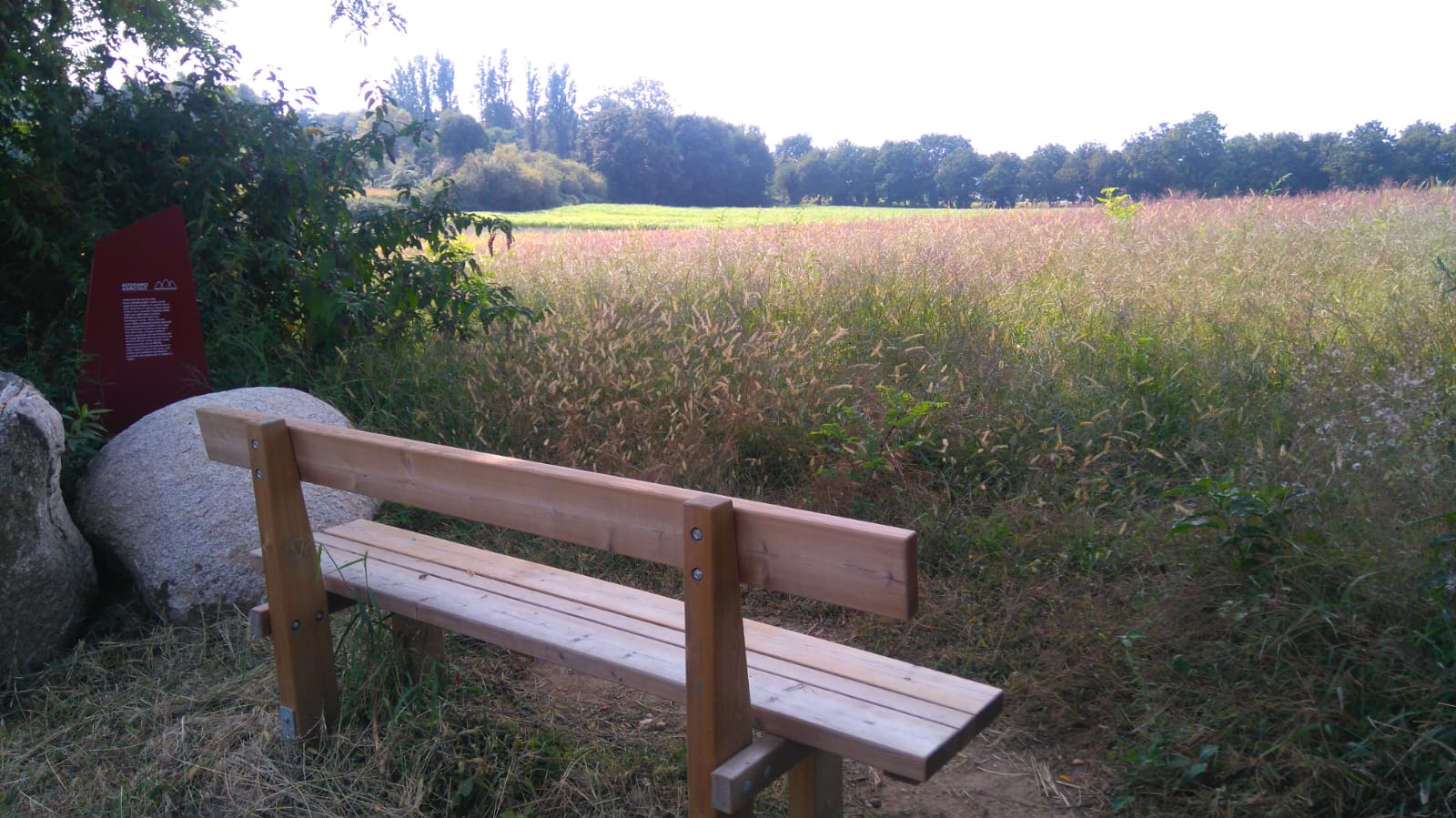 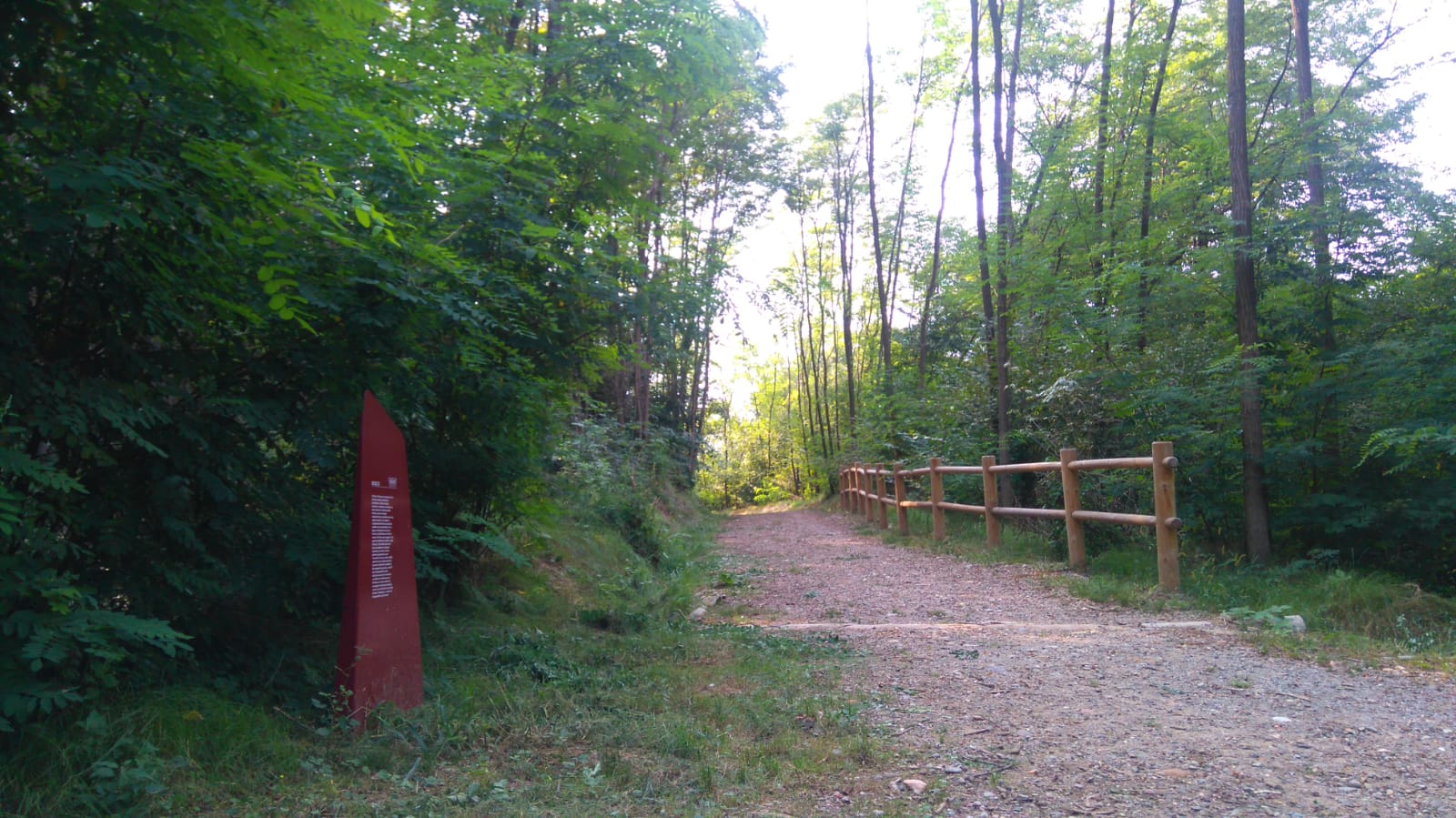 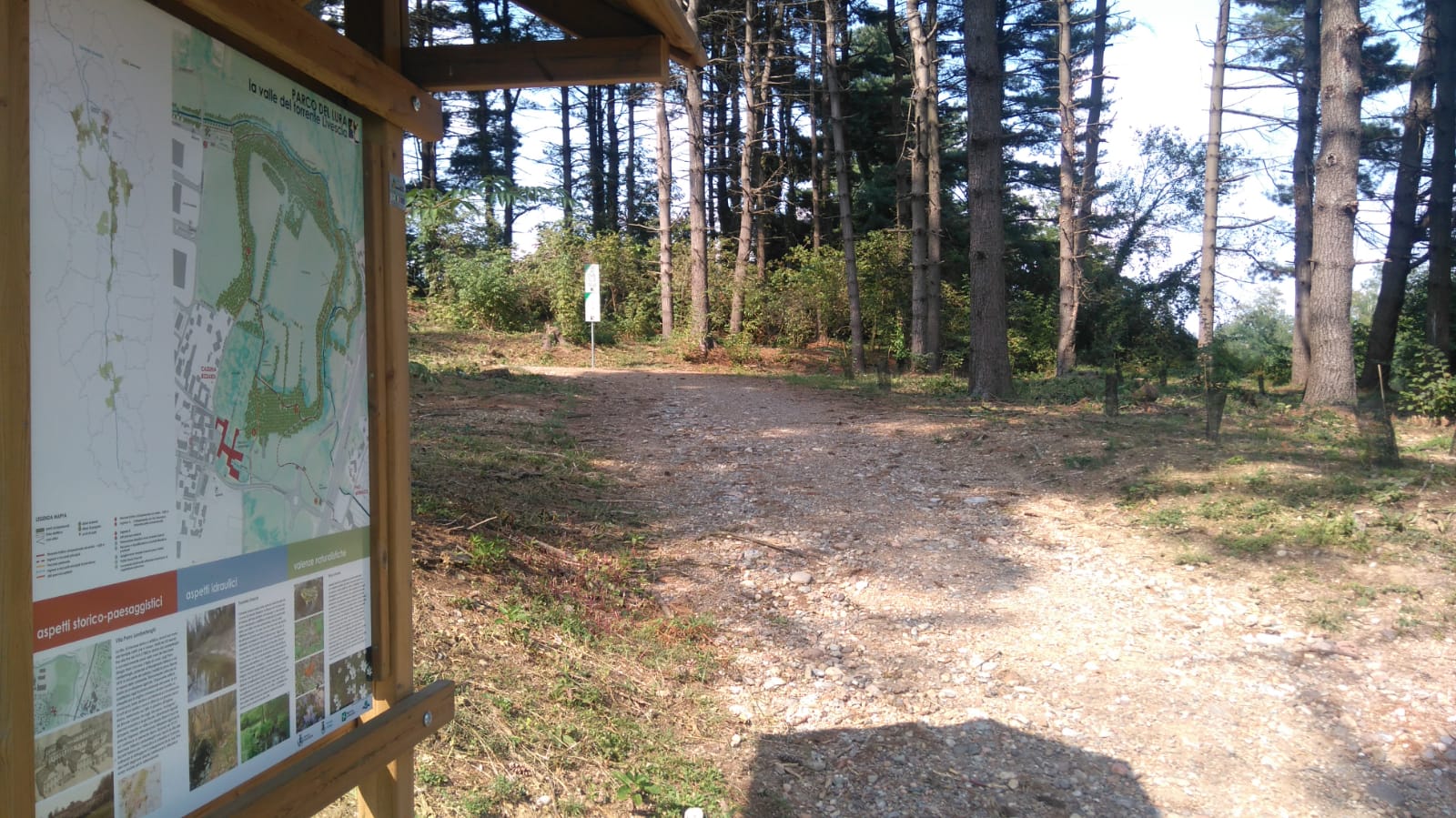 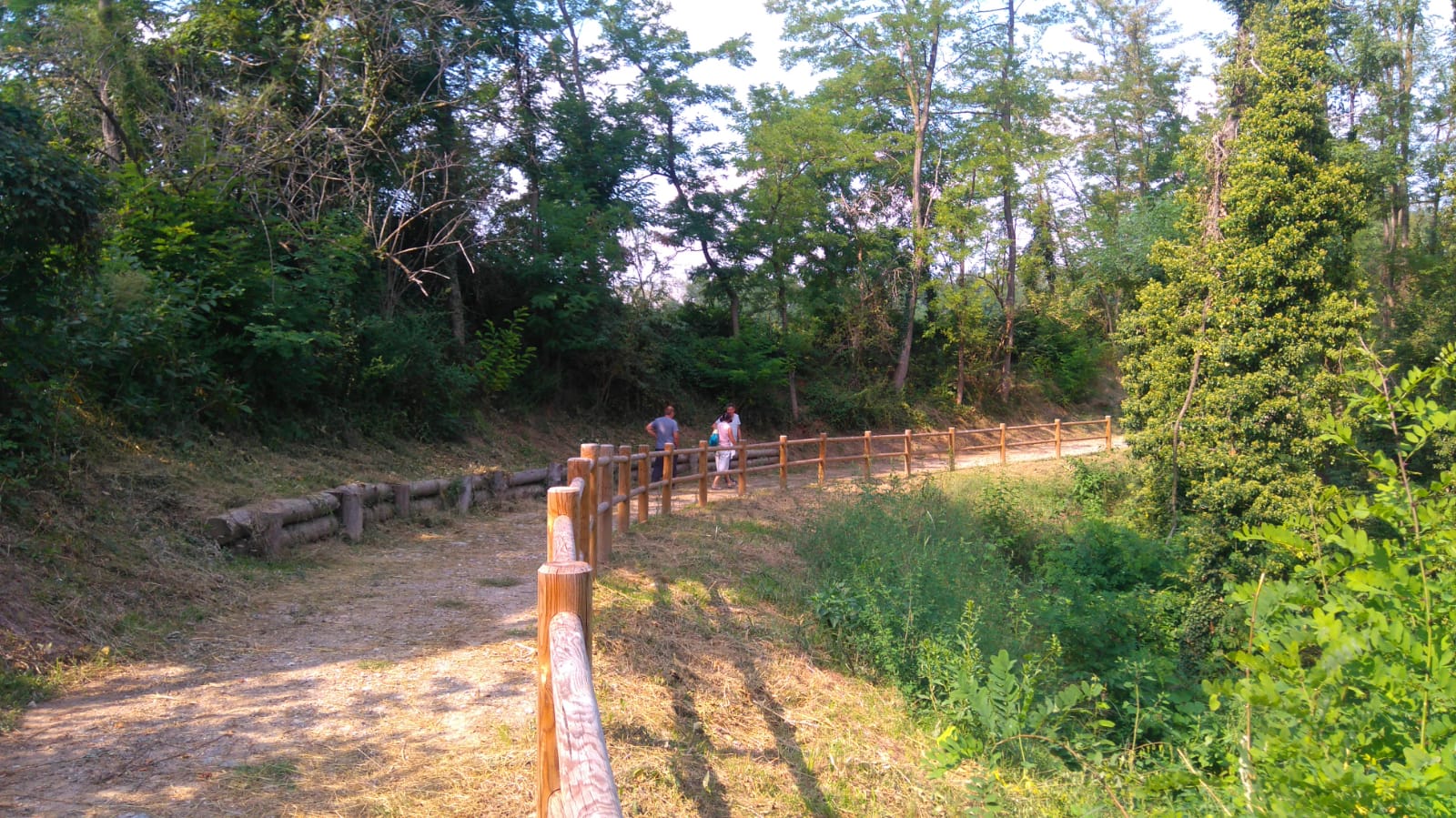 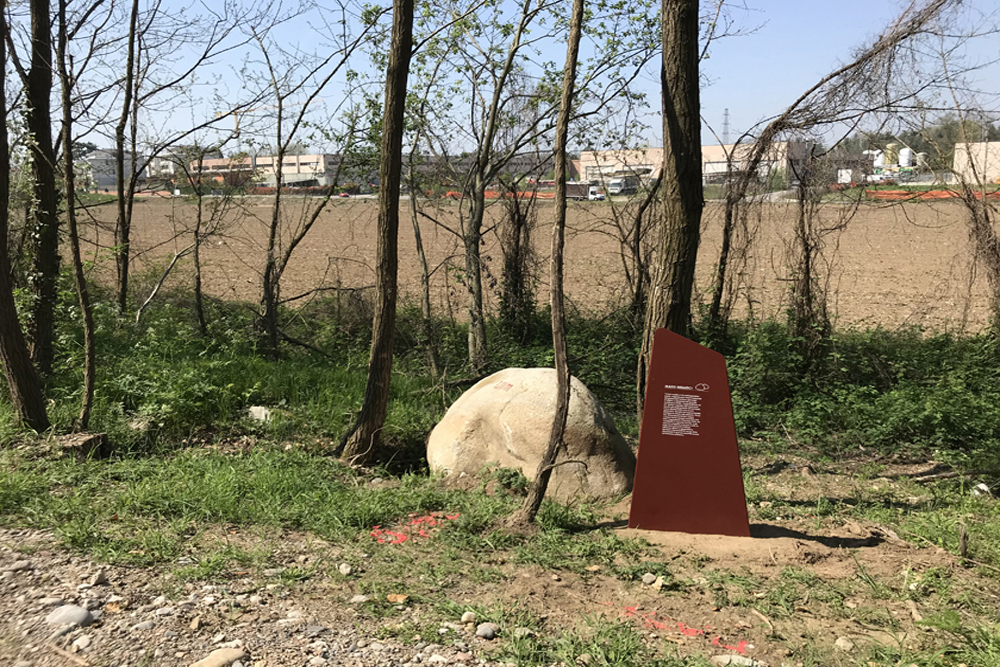 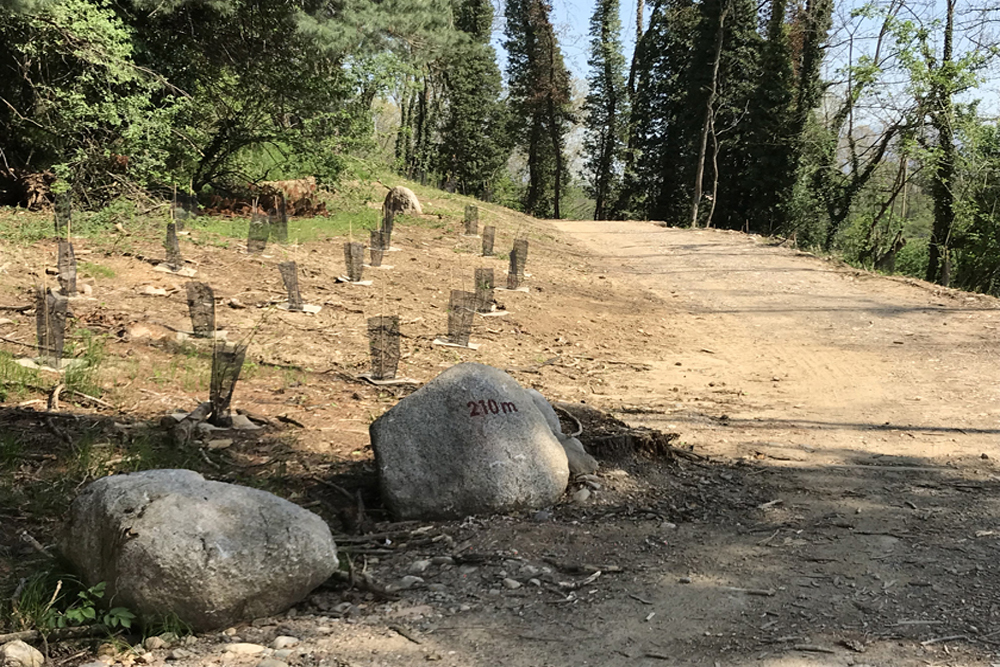 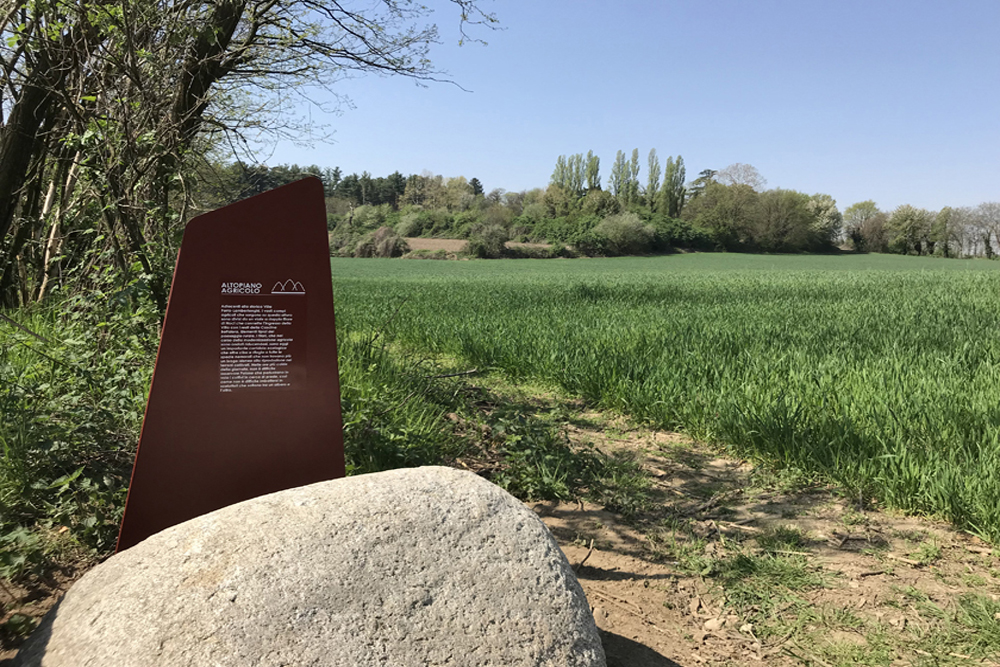 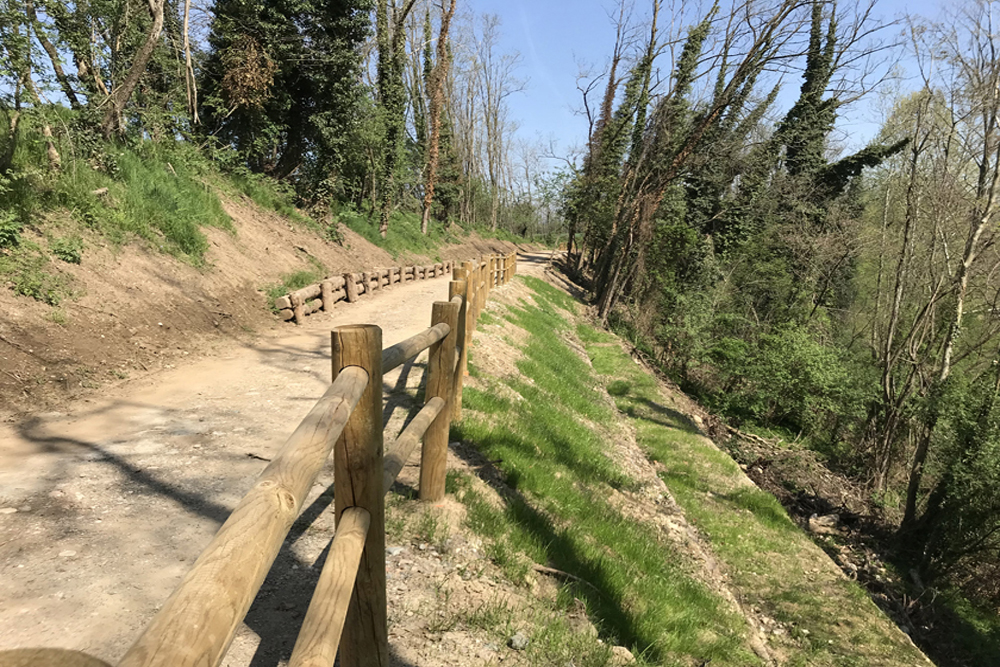 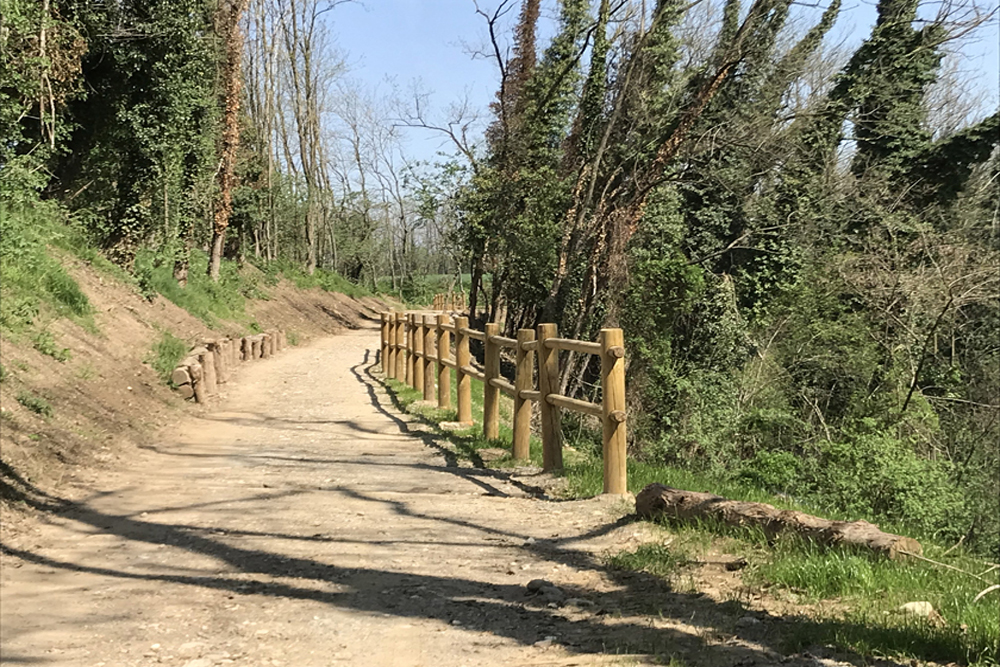 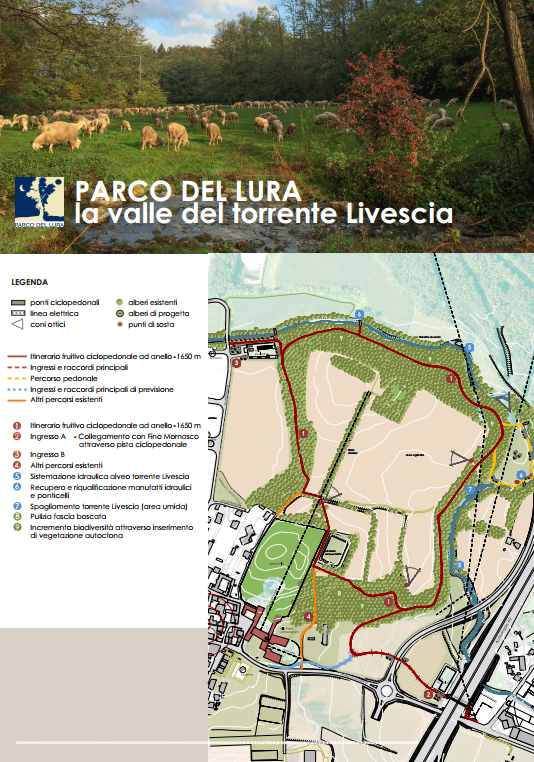 The project had as its primary objective the realization of functional interventions inserted in a general framework, aimed at a requalification of the whole portion of Livescia valley .

The set of interventions envisaged by the project aimed at bringing back to the territory the centrality of the Lura Torrent both in its sense of controlled waterway and of landscape authorizing element of the territory.

For the accommodations along the Livescia stream, boulders found on the site have been reused for greater contiguity with the existing one.

In the crossing area of ​​the new provincial road and in the entrance areas a paving in colored asphalt has been planned in order to better identify the route and a more resistant crossing by the agricultural vehicles.

Along the routes, works of naturalistic engineering support have been carried out such as palisades and piles.

As for the communication project that supports the technical design of the cyclocampestre track, various elements have been installed along the route, such as erratic boulders with indication of distances, totems that briefly describe what characterizes the area in which they are located, trunk cut at 45 ° which indicates the path and graphic for the underpass.