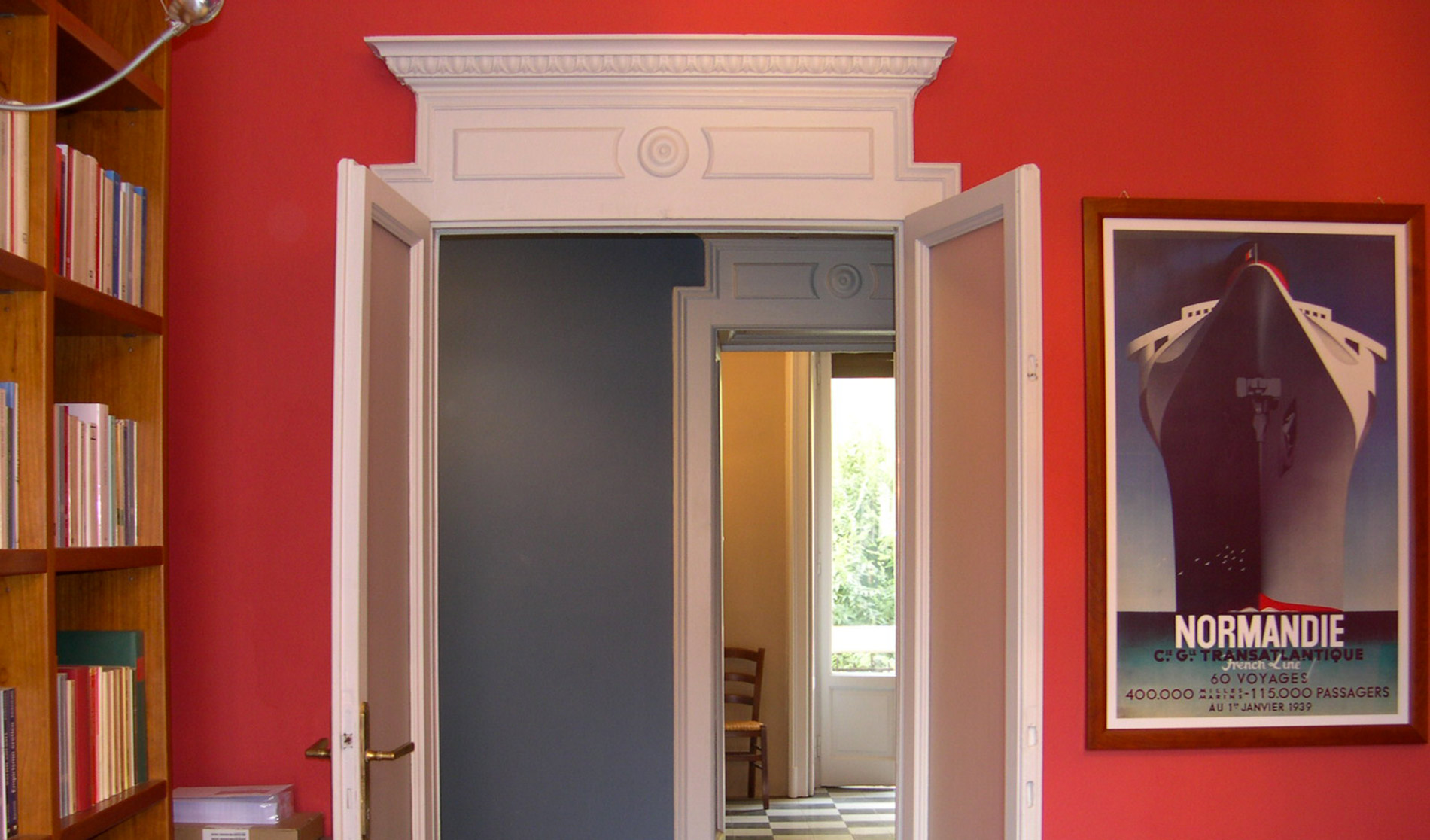 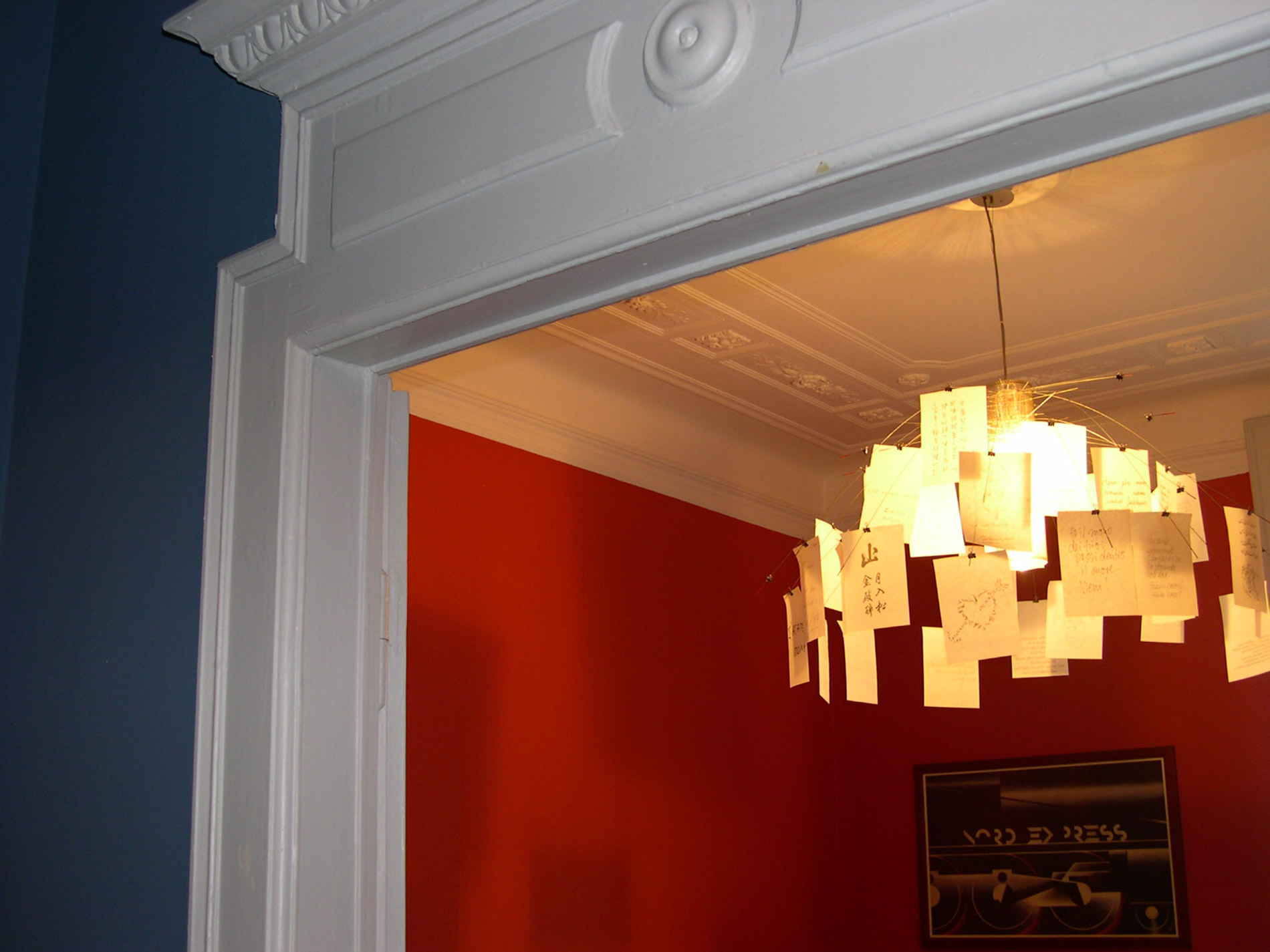 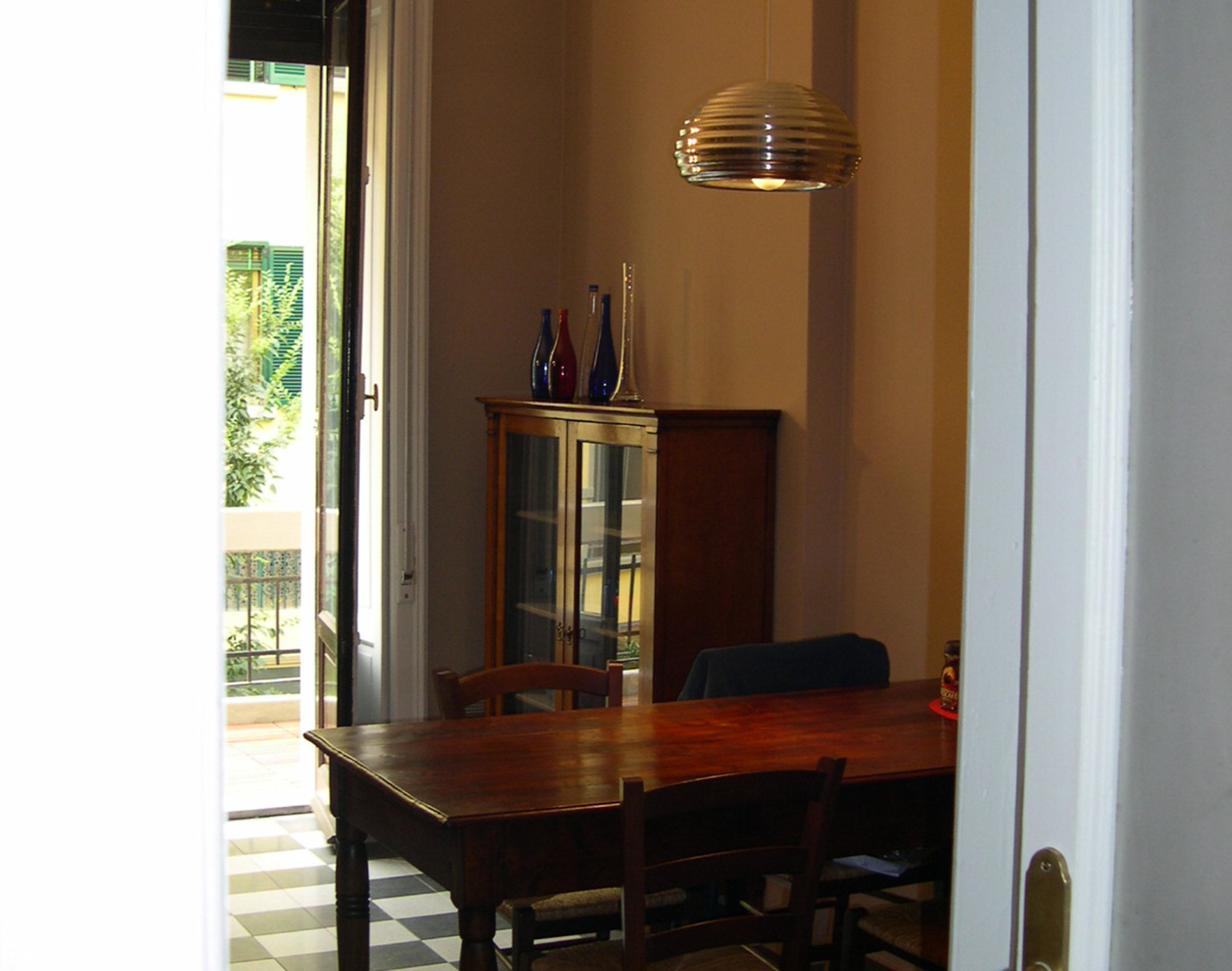 Milan has an important building heritage from the end of the 19th century. This heritage is characterized by the presence of bourgeois residential buildings of great sobriety, which bear decorations of a certain importance. today it is a stroke of luck to find an apartment with intact original finishing. The starting point of the renovation project is a great respect for the originale decorative elements which has led to a careful recovery of the floors and fixtures. the central decorations of the floor have been entirely recovered, while the patterns on the sides, destroyed to make space for the underlying pipes, have been restored with dark coloured marble chippings, which anhance the chromatic richness of the central area. The colours of the walls, which are all visible at the same time, thanks to a prespetcive effect, are a tribute to the chromatic sensitivity that prevailed in lombardy in the second half of the 19th century.