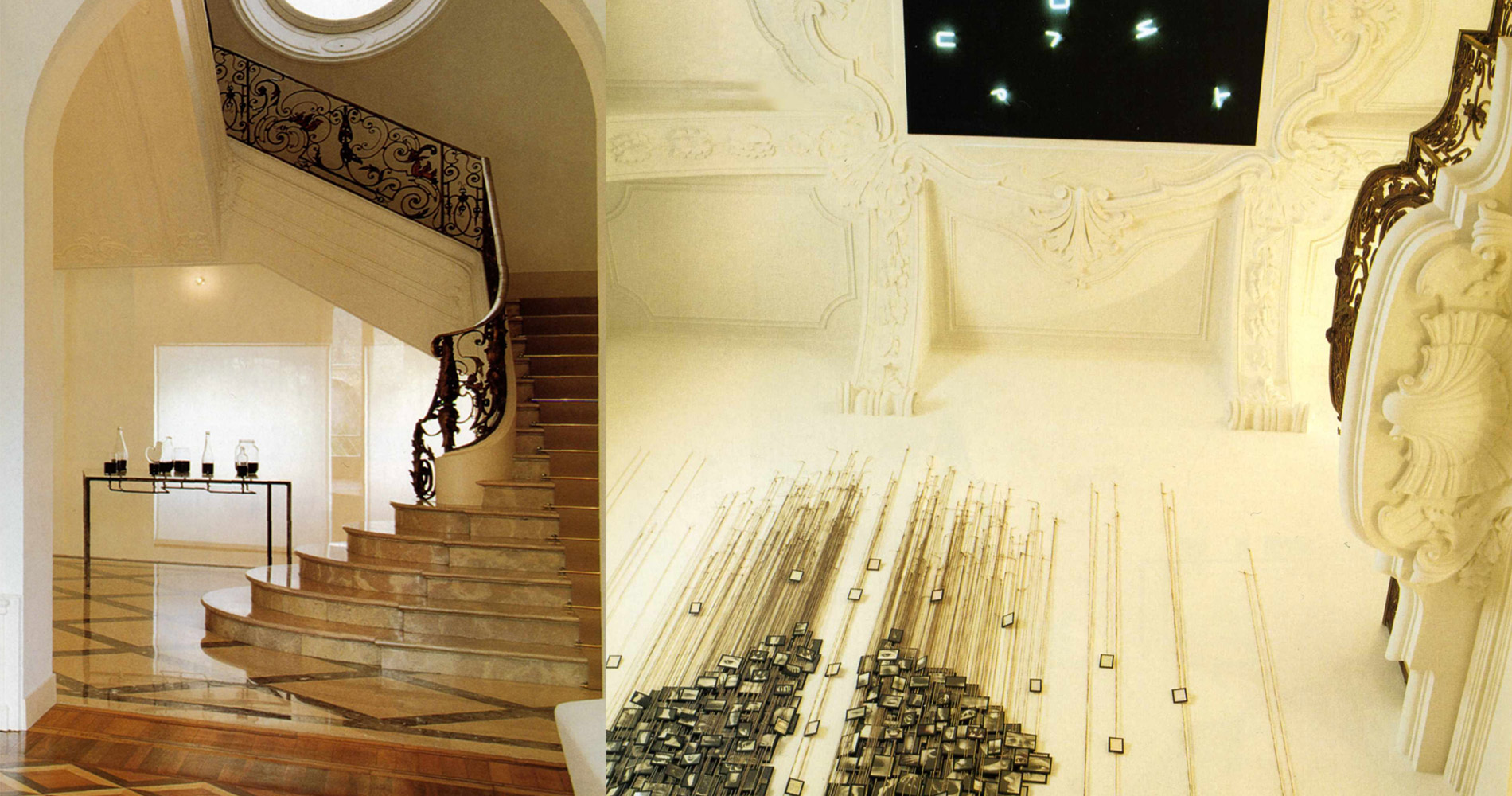 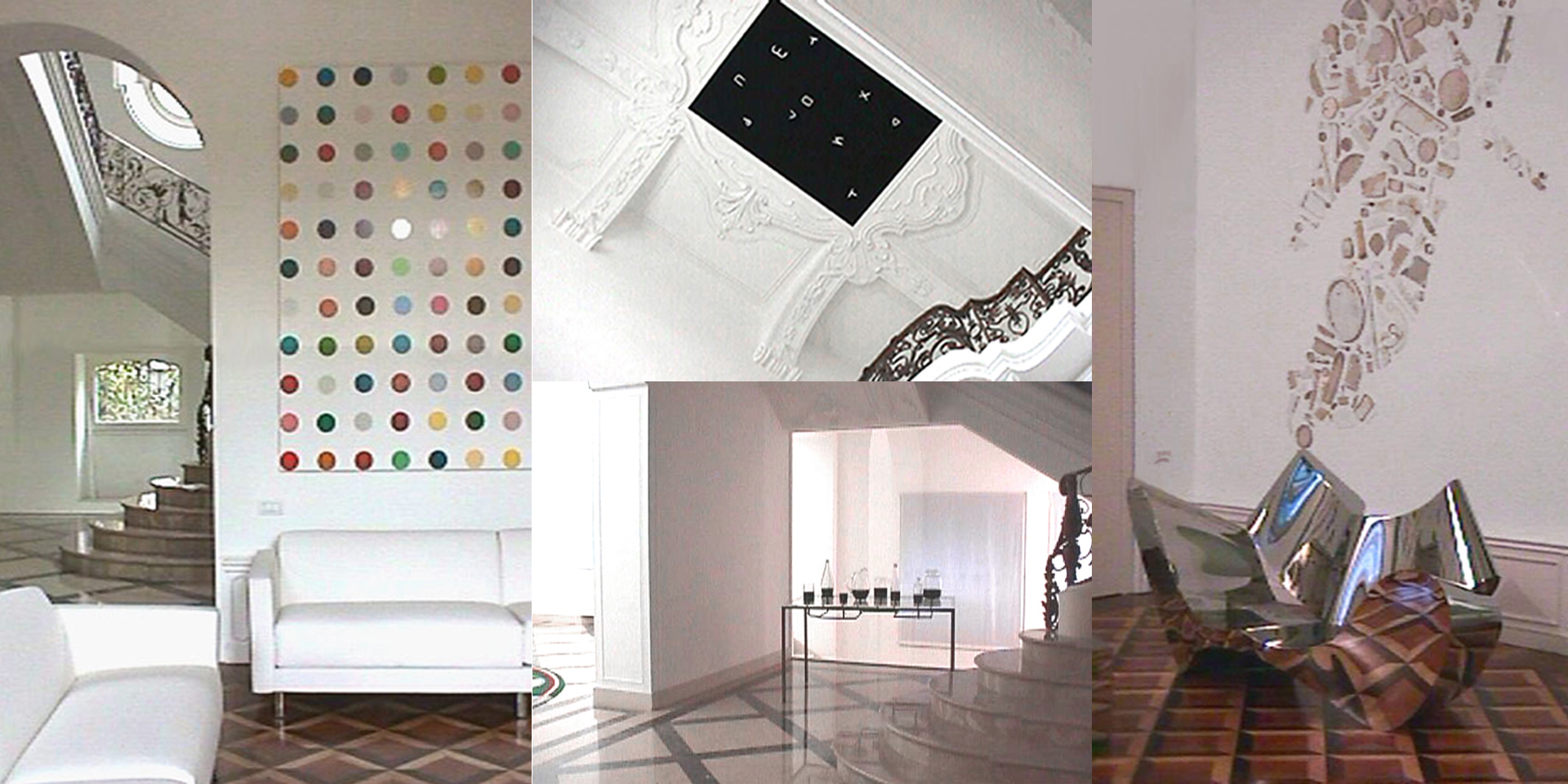 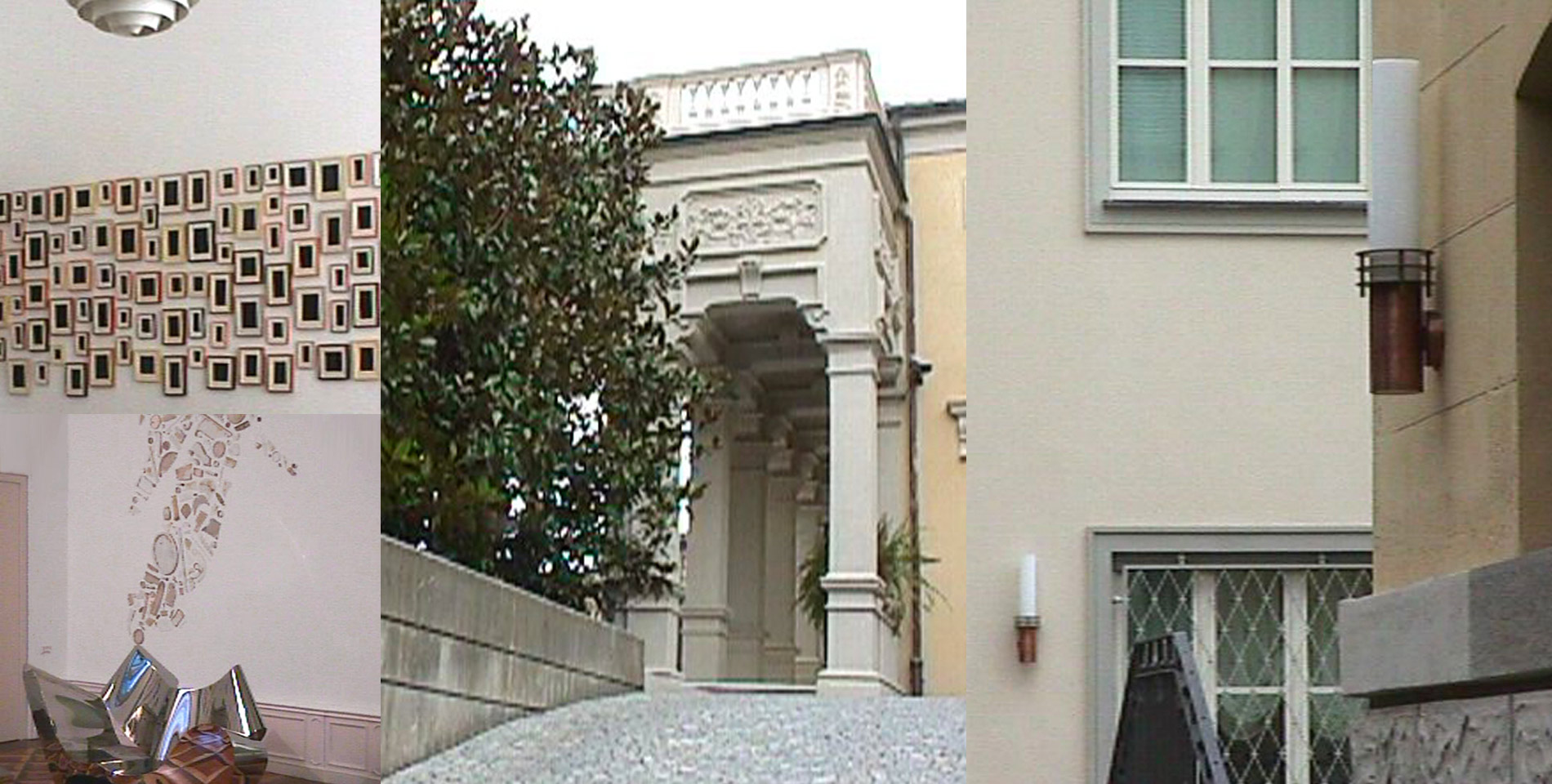 The 1901 town house is located in a district which expanded in the XVIII century, on one of the lanes close to the historic centre. The project consisted in renovating the three buildings and the garden, restoring the façade, redrawing exterior spaces, re-utilizing the house, its extensions and attics. A constant theme of the project was the integration of the private contemporary art collection with the existing spaces and the newly built parts.

Many of the room of this 19th century villa belonging to a family of contemporary art collectors are a sample of the possibile interaction among historic architecture, modern design and contemporary art. There’s a dialogue between three elements: in some spots, such as the great hall on ground fllor, the villa’s decorations, which are not of great value, have been preserved. In some others thery have been concealed with hand of white enhancing the plasticity of the stucco decoration with a game of shadows, which can be seen in the lobby and in the stairway leading to the upper floors. In each of these cases, both the works of art chosen by the collectors and the furniture, the lights or the details used for the renovation create a play of associations: the famous “artichoken” chandelier with its thin layers interacts with the uneven decoration on the ceiling. Joseph Kossuth’s neon letter stutted sky replaces the trompe l’oeil on top of the stairwell suggesting in a same way that space is infinite.